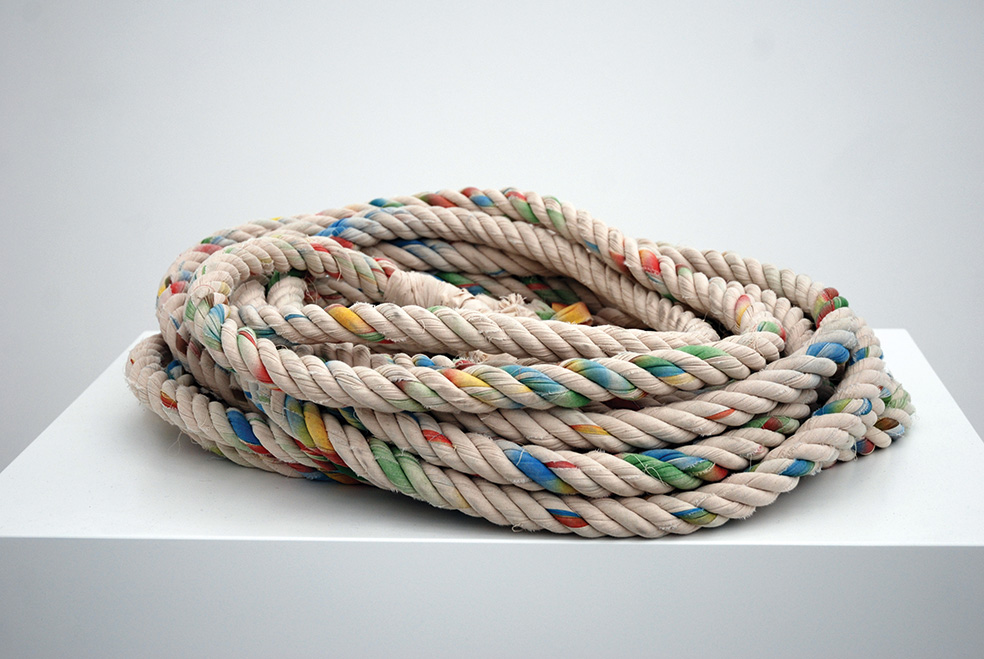 Our view […] changes entirely when we learn that this piece of fabric turned into a rope is in fact a 22-meter-long banner used at a demonstration that reads “…AND JUSTICE FOR ALL!” The fragmentary demand would surely have made quite an impact on such a large format. But maybe a more tangible tool was needed to actually bring about the called-for change —and maybe a piece of rope would be just such a thing: It could be used for pulling out prison bars, tying someone up, or at least staging a tug-of-war. […] Incidentally, it remains unclear whether the banner was ever actually hung anywhere, or whether in fact it might not even be a readymade, but an artifact created by the artists for the purpose of realizing this piece. The only thing that is certain is that the work was created in 2010, the very year the judicial reform proposed by Prime Minister Erdoğan was approved in the context of the Turkish constitutional referendum.

Holger Kube Ventura’s laudatory speech on the occasion of the opening of the exhibition Beyond the Horizon by Özlem Günyol & Mustafa Kunt, in the Deutscher Künstlerbund project space, Berlin, September 5, 2017 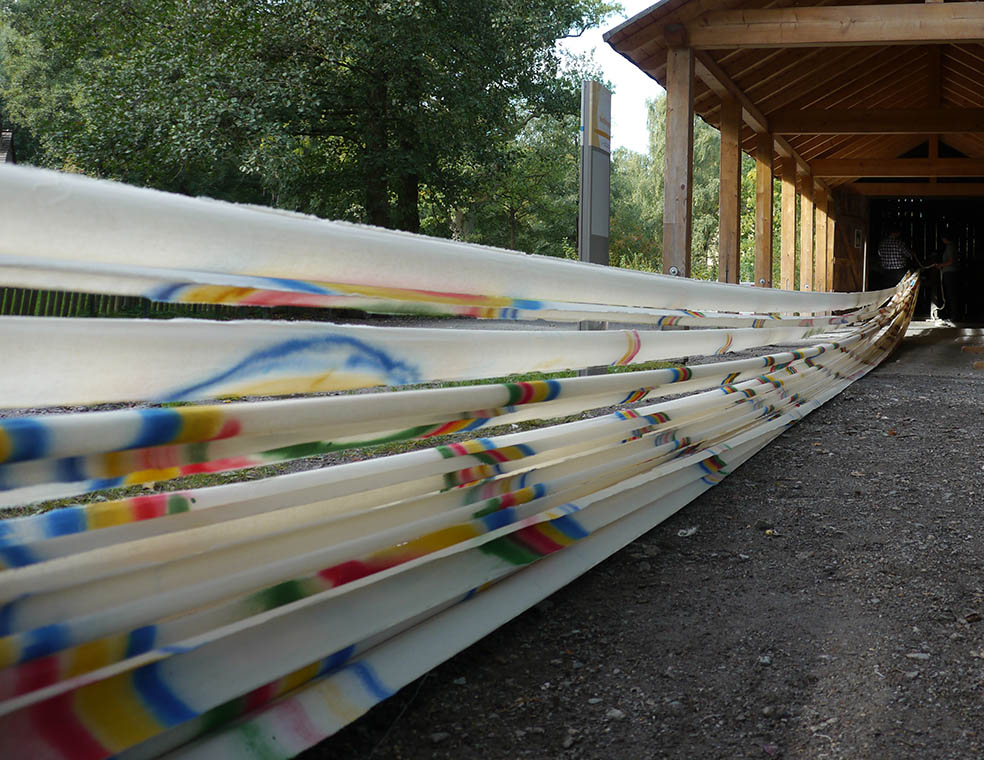 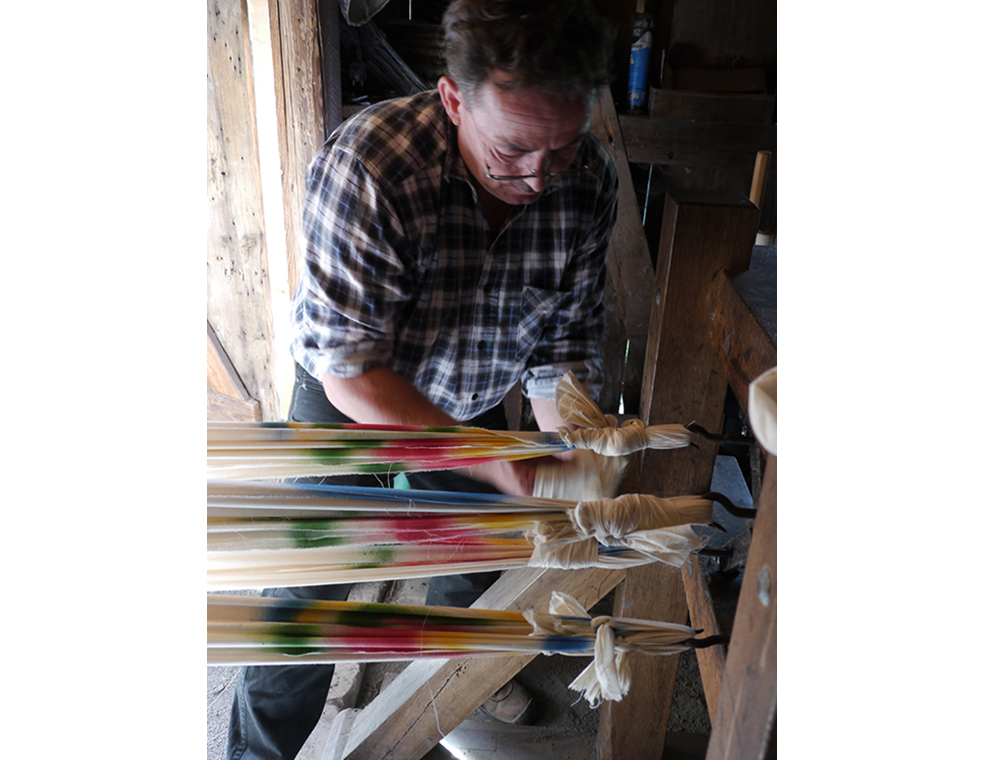 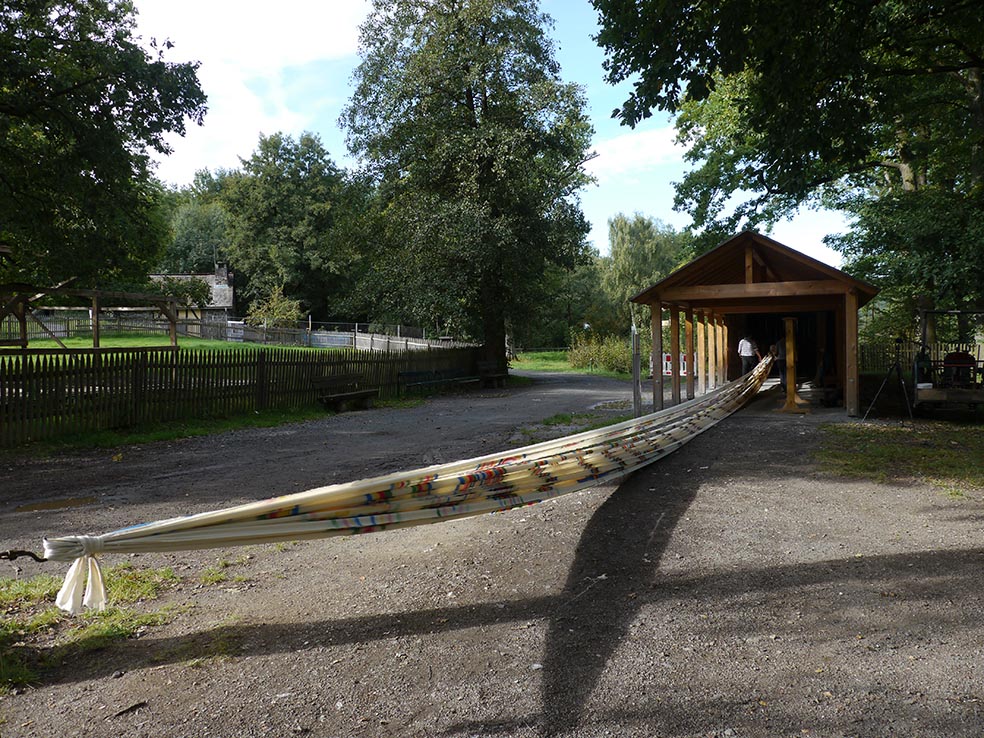 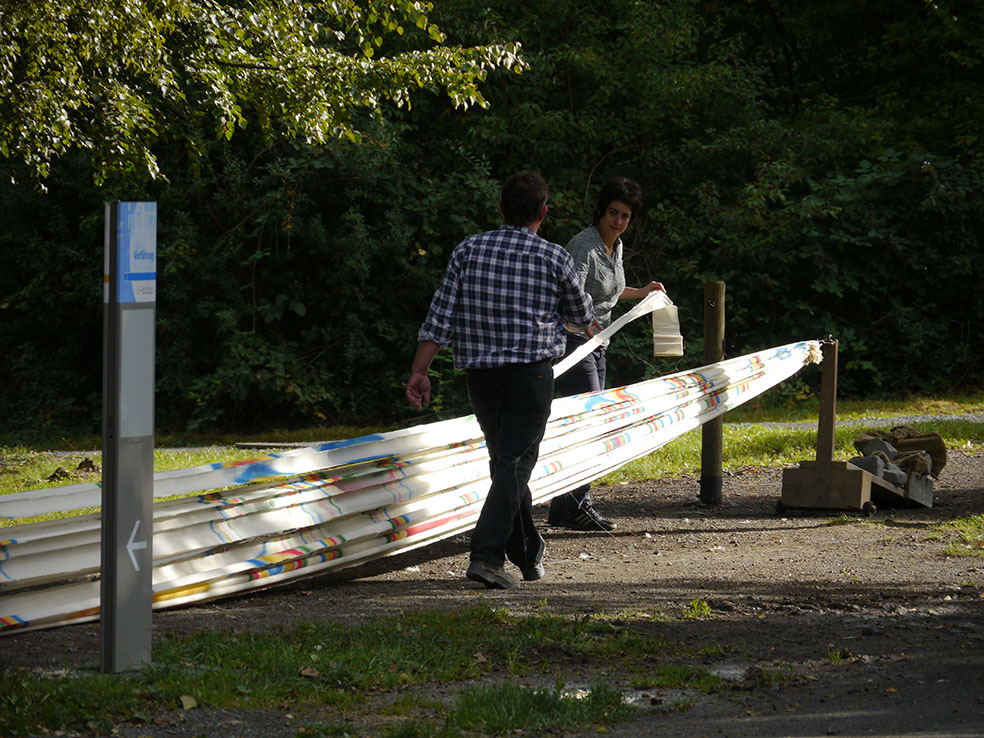 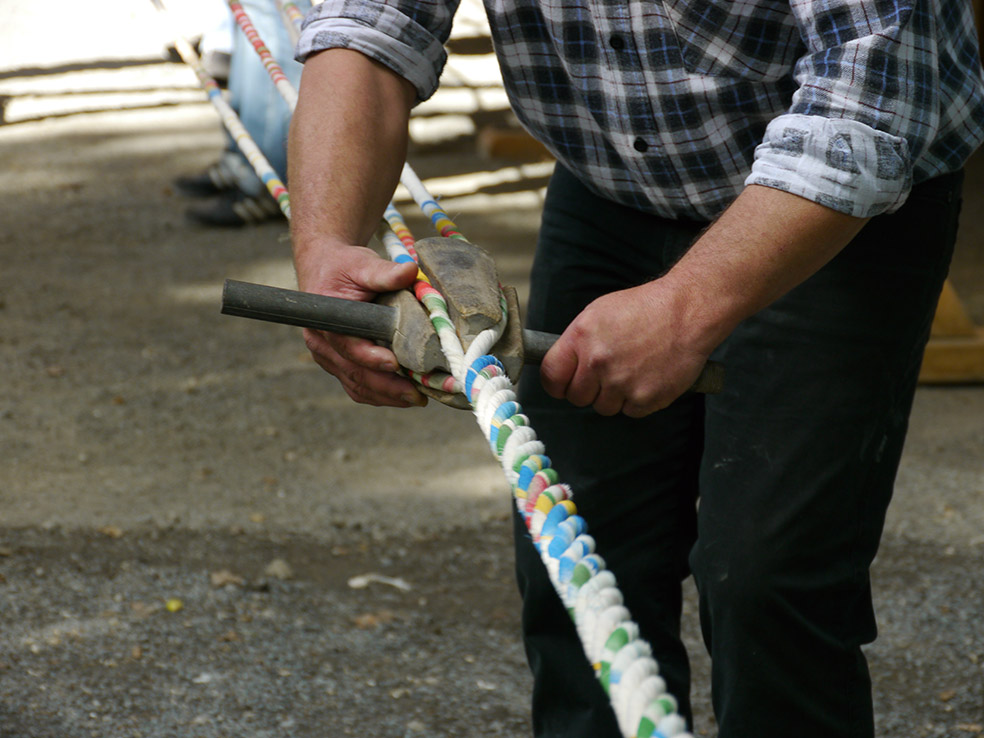