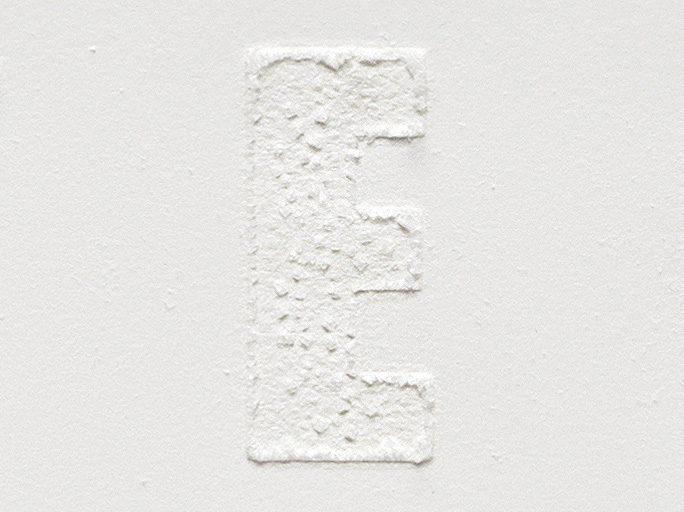 Words from the United Nations Universal Declaration of Human Rights such as OPINION, PRIVACY, THOUGHT, CHOICE, EXISTENCE, LIFE, LIBERTY, EQUALITY, SECURITY, PROTECTION or MOVEMENT are picked and rewritten with seawater from the Aegean Sea. The seawater used in the work is from Dikili and Çeşme in Turkey, Lesbos and Chios islands in Greece. Dikili is the town where migrants were brought back from Greece to Turkey under the European Union deal with Turkey, which came into effect in March 2016. 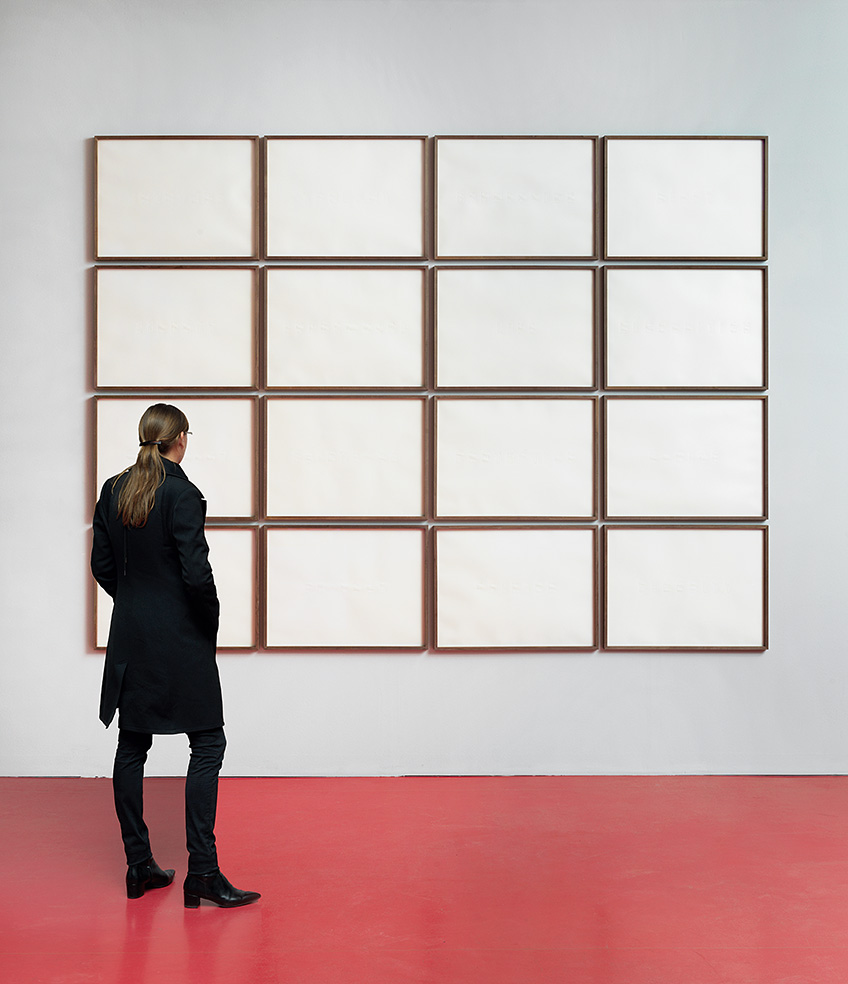 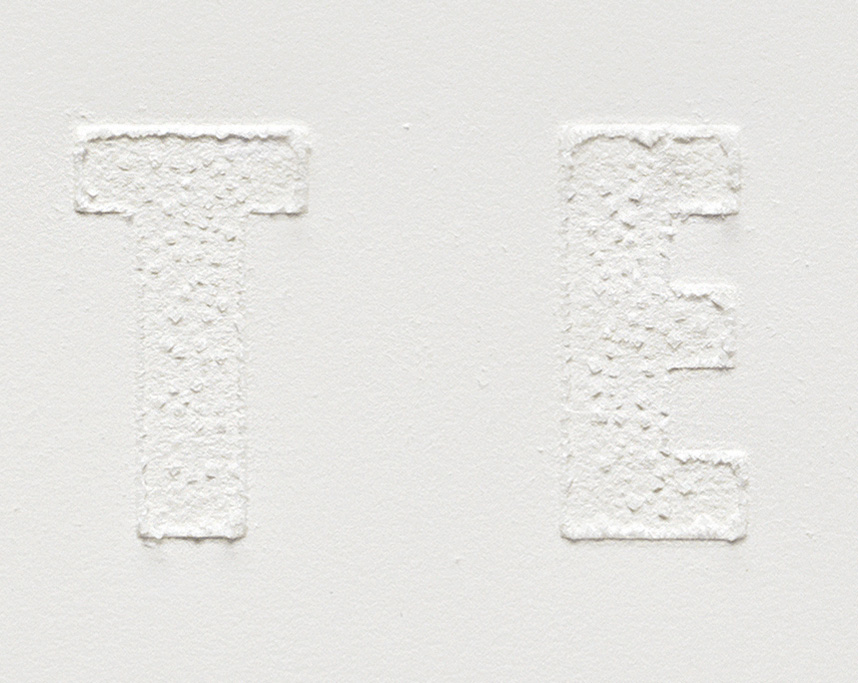 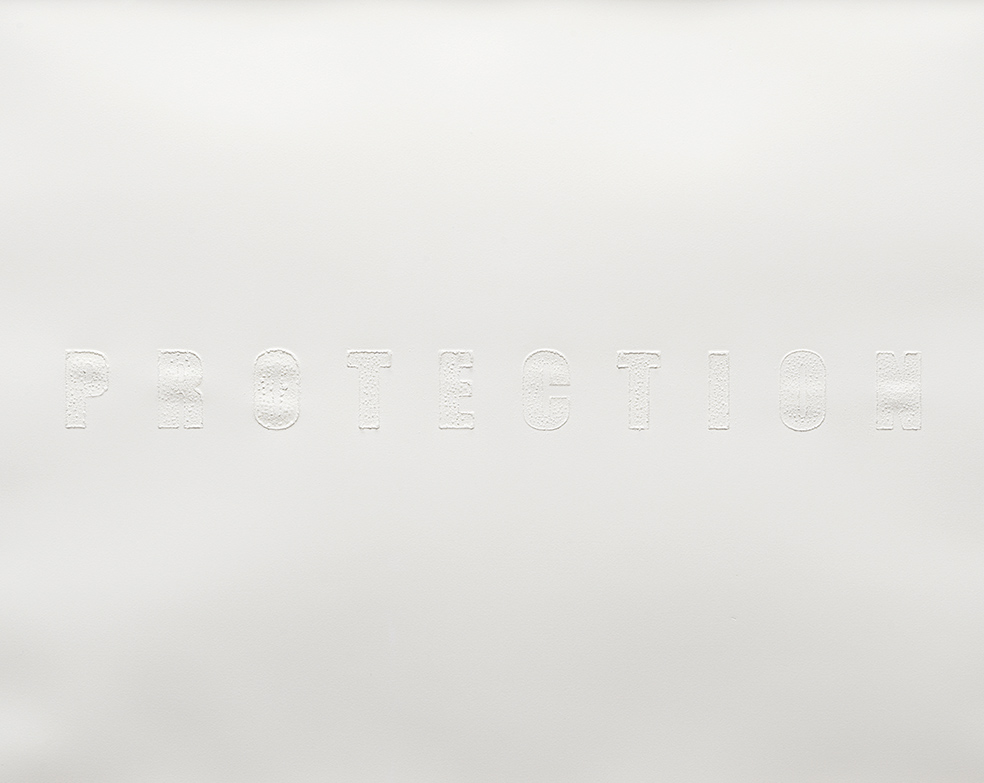 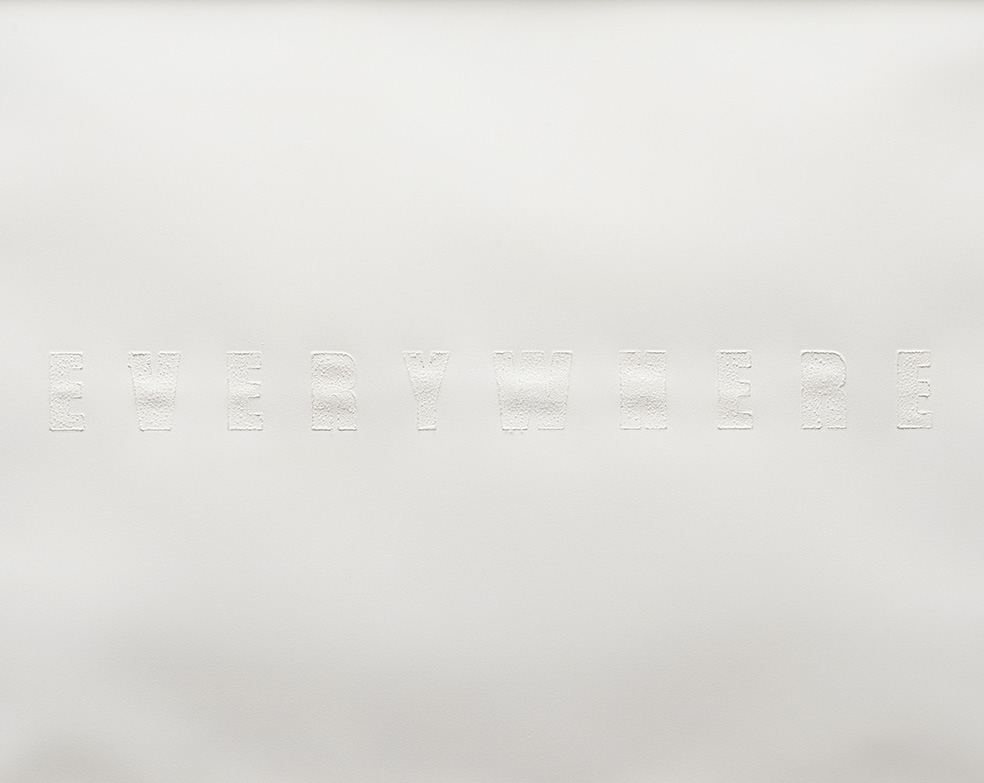 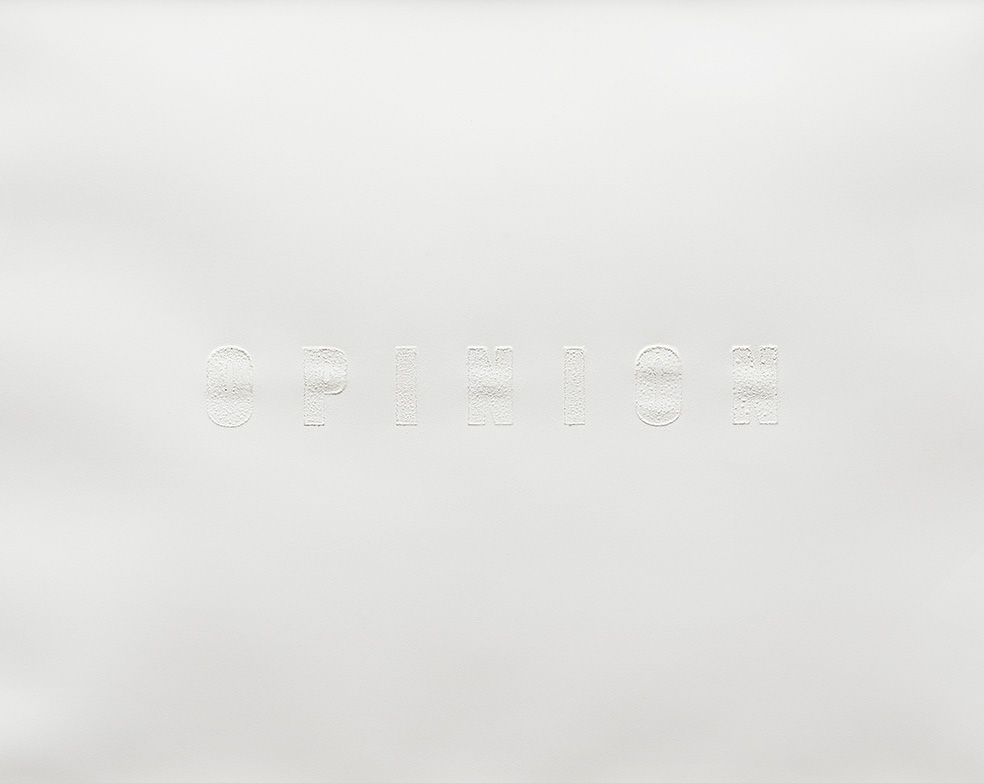 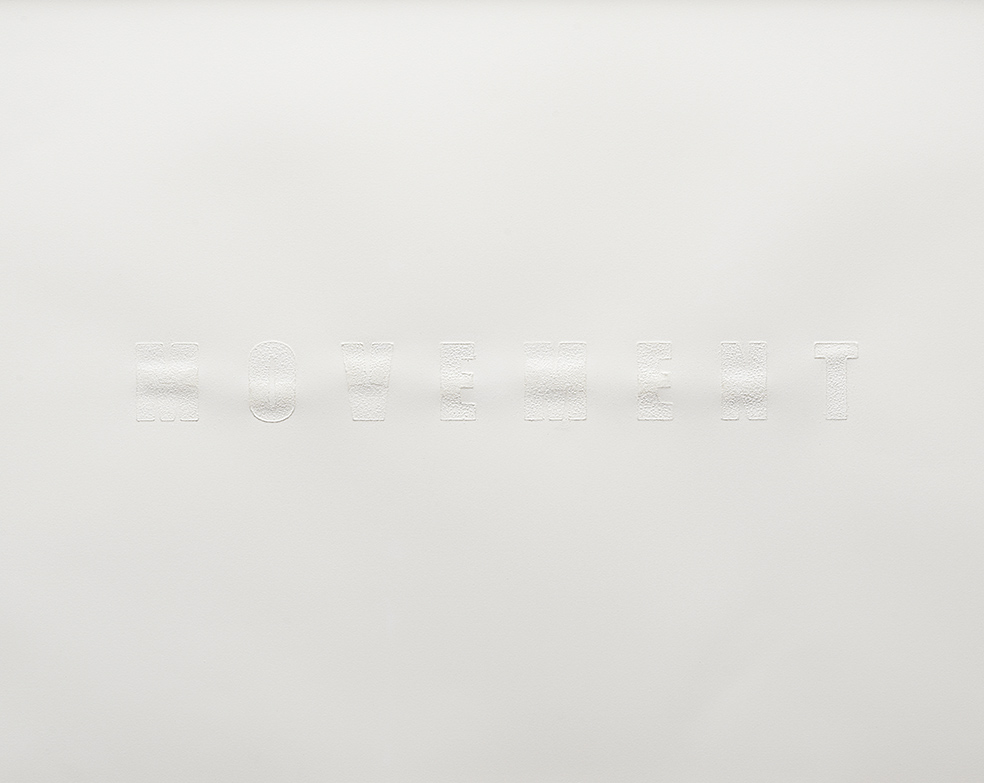 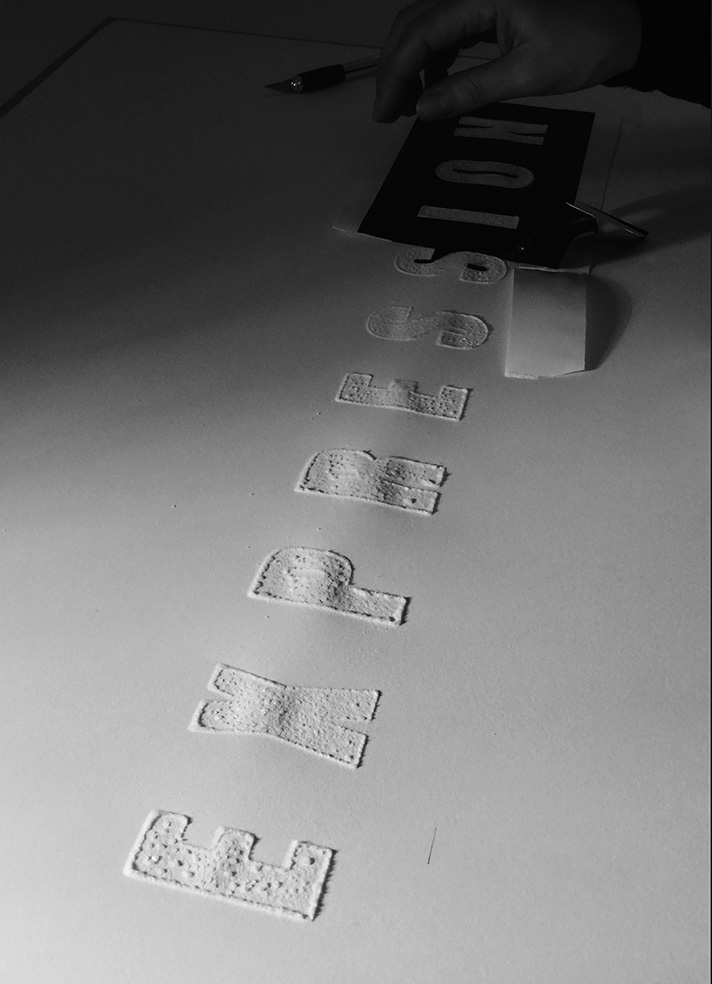 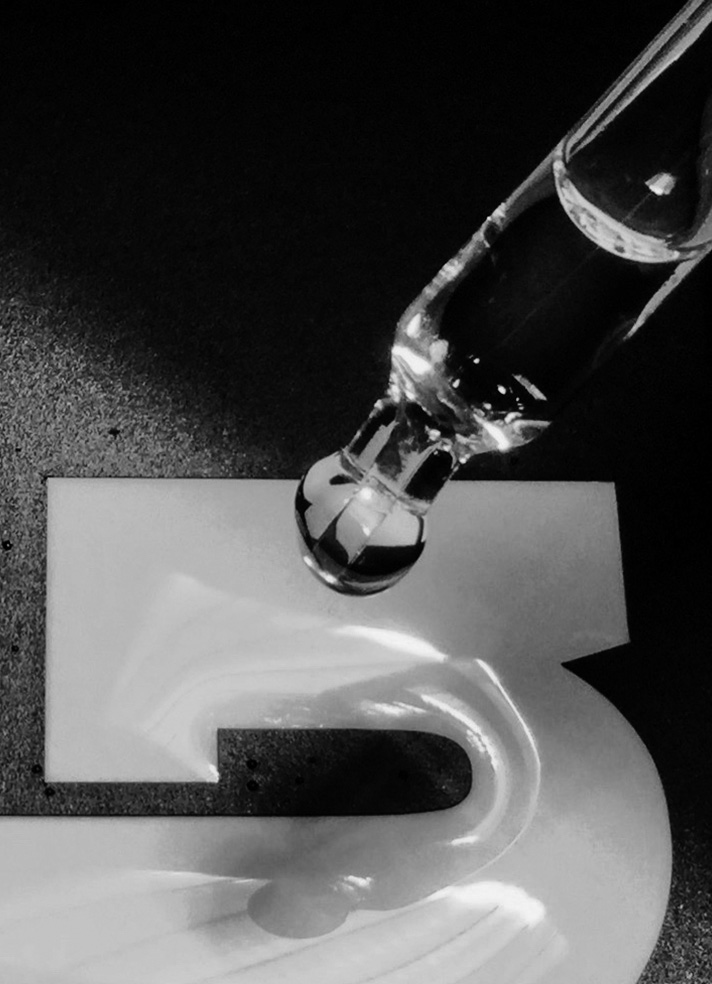