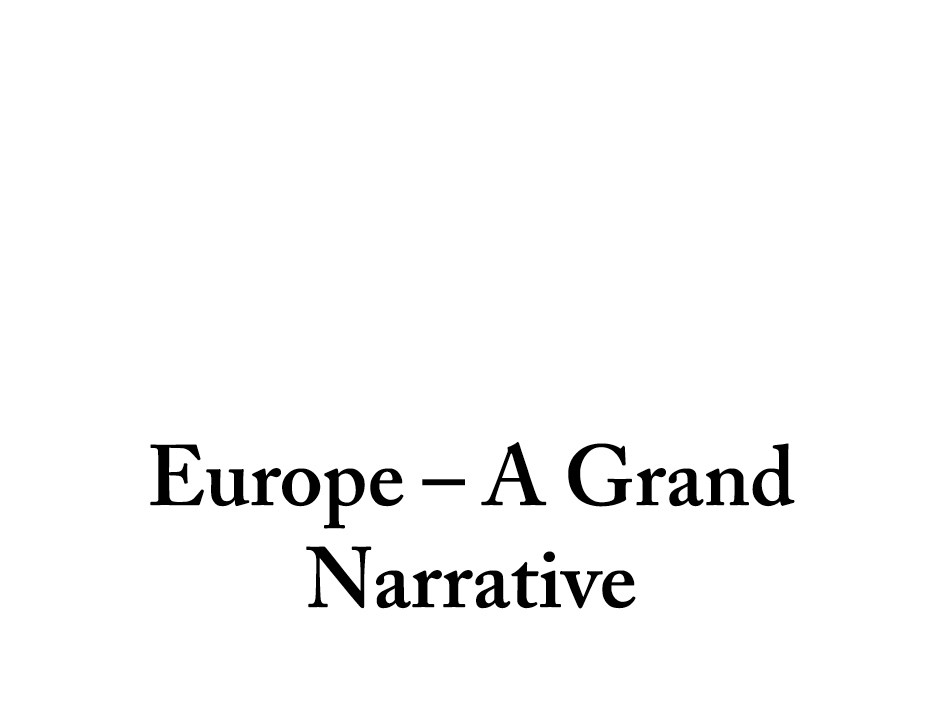 This text was written for the catalogue published for the exhibition “because” by Özlem Günyol & Mustafa Kunt in 2007.

*For instance, Czech Republic is the country with the longest name in Turkish, and is the most regarded longest word with syllables when made into ‘are you among the ones who we were able to make to become Czech’.
** Ahmet Hamdi Tanpınar has keyed the term ‘missed train’ in regard to the contemporary conditions of 50’s Turkey. Tanpınar was one of the influencing prominent writers in Turkey.
*** The wording of becoming is used in reference to the conceptualisation of Gilles Deleuze. For Deleuze becoming is a continuous ontological procedure where the real and the construction of real is in a state of flux, or differentiation. In this perspective I claim that, the Europeanification of Europe is being defined by the continuous introduction of concepts of social aspects in order to perform the desired entity.